Mongolia is situated directly between Russia and China and is the eighteenth largest county in the world, occupying nearly 604,000 square miles.  It is also the most sparsely populated country in the world with a total population of approximately 3.1 million people.  In its capital city, Ulaanbaaatar, the annual average temperature is 29.7 °F, making it the world's coldest capital city.  It is known for extremely long, cold, and harsh winters, with very short summers.

From its socialist beginnings in 1924 to its transition to a free market economy in 1990, Mongolia has transformed into an expanding democracy with many opportunities.  The economy has predominantly been driven by the mining and agricultural sectors, which make up 22% and 16% of GDP, respectively.  Since its transition to a market economy, Mongolia has seen significant increases in the levels of growth per capita, as well as increasing school environments, which has led to increased education rates among its population.  At the same time, it has seen declines in maternal and child mortality rates.  In 2011, Mongolia was listed as a “global growth generating” country, putting Mongolia in a pool of countries with the most promising growth prospects for 2010 – 2015.  In 2014, Mongolia held the distinction as the world’s fastest growing economy.  However, such growth has come with its share of setbacks. 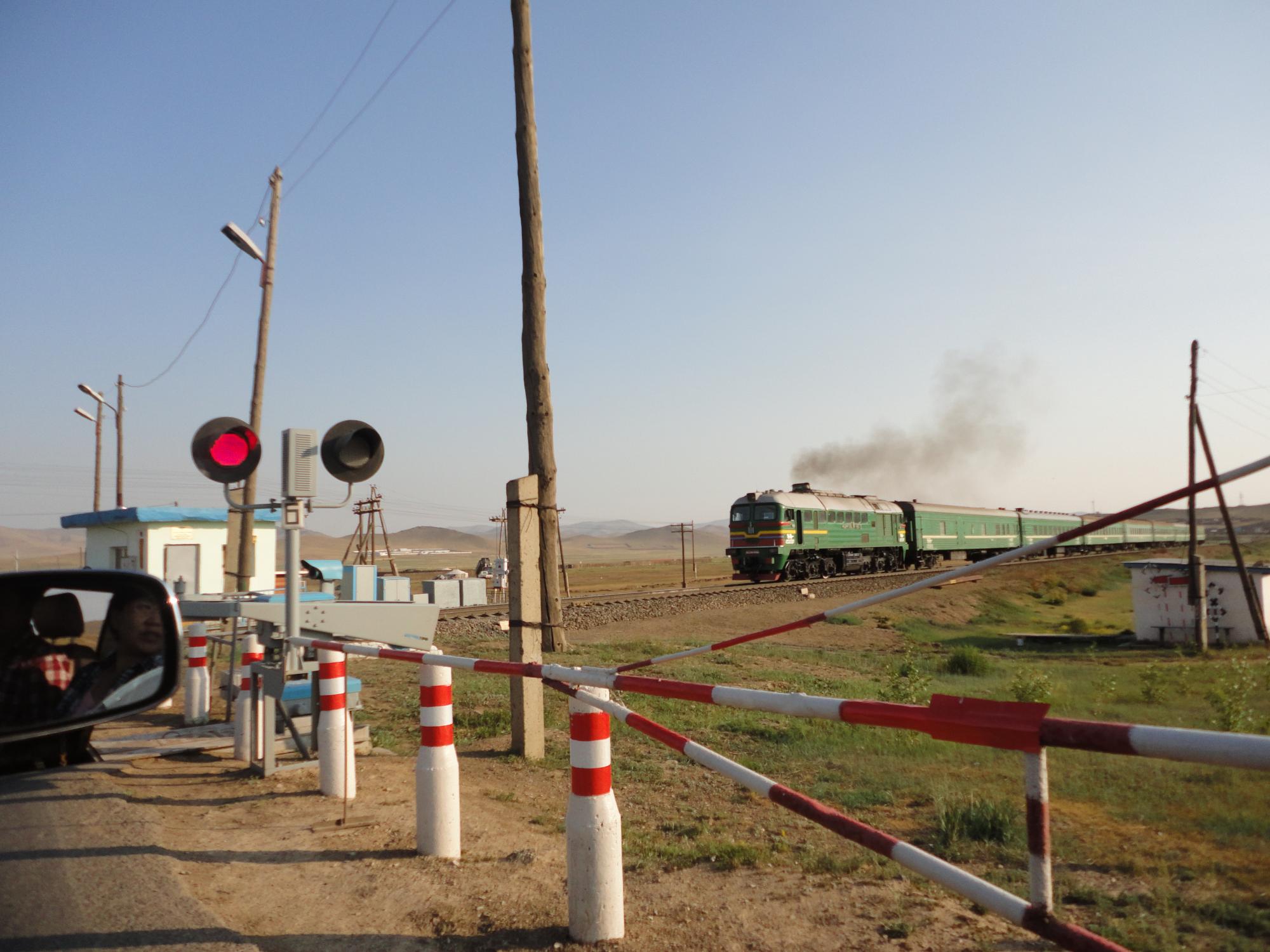 Towards the end of 2009, economic growth was threatened by economic uncertainty and instability.  Sharp drops in the prices of commodities, coupled with the global financial crisis caused Mongolia’s currency to drop 40% against the US dollar.  Two of the countries sixteen commercial banks failed.  The average inflation rate approached 13% by 2012, and consumer confidence was low.  Economic growth slowed to 2.3% in 2015, including the key export market of China.

As Mongolia’s economy has changed over the years, one factor has been a constant…the economy’s reliance on the mining sector.  Some Mongolians have coined the term “Minegolia,” which refers to the importance of mining to the people of Mongolia.  The mining sector’s share of GDP today is 20%, which is nearly double what it was a decade ago.  Gold, copper, and gold are the main reserves that are mined in Mongolia.  Only 15% of Mongolia has been fully mapped to determine where their mineral reserves are located, meaning that Mongolia’s mining sector is positioned to be a major factor on the economy for many years to come.  The mining sector has paved the way for many improvements in the quality of life for the people of Mongolia.  However, Mongolia has a long way to go to becoming a truly strong and stable economy, particularly in one area that has always been a concern for Mongolians.

Poverty has historically been a major problem facing Mongolia.  As Mongolia’s economy has boomed since 2010, poverty rates have also fallen from nearly 40% to around 22% from 2010 to 2014, respectively.  Even today, many Mongolians live at or near the poverty line.  One study estimates that approximately 22% of the population live on less than $1.25 USD per day.

In order to ensure sustainable growth for Mongolia’s economy while continuing to reduce poverty, Mongolia will need strong institutional frameworks from which to build upon.  It will need strong governance and guidance to manage public revenue effectively and efficiently.  It will need to properly allocate its resources among spending, investing, and saving, and it will need to ensure equal opportunities for all of the people of Mongolia, regardless of whether they live in the capital city or in rural areas.  Mongolia is at the verge of greatness, and with the proper support and guidance, its future is full of opportunity.